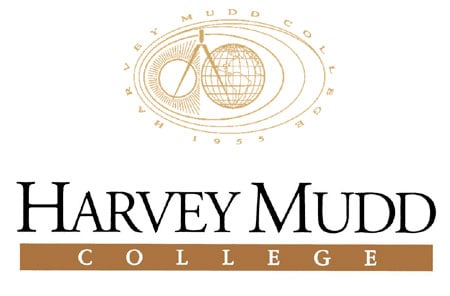 Are you looking for a college to enroll in for the next semester? Here is a list that shows you which colleges produce graduates with a fairly high income. If you want to be successful, try enrolling under one of these academic institutions. You can be sure that you’ll be paid well if you came from any one of these universities. 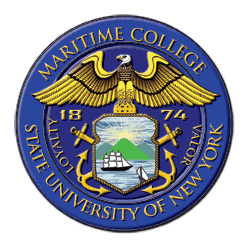 Each year, SUNY Maritime College produces marine, mechanical, and HVAC engineers that earn over $62,000 annually. Their graduates were employed by the shipping, warehousing, logistics, transportation, and construction industries. The college mostly offers science and engineering courses, with a majority of their students getting above-average SAT scores, which incidentally, is the reason for their fairly high starting fee.

The starting salary of Stanford University graduates may not be the highest in the industry, but their graduates could expect that their annual paycheck will increase exponentially with tenure. Although Stanford is known as the university for sports-inclined students, the school also produces a good number of successful Software, Mechanical and Environmental Engineers.

This is yet another college that produces top engineers and IT experts. The graduates of Steven Institute of Technology are employed by the aerospace, consulting, and defense industries. The graduates of this college are often skilled in project management, engineering design, and computer software applications, as the curriculum of the school usually includes instruction in these disciplines.

The most popular degrees of this university include Bachelor of Sciences in Mechanical, Electrical, Chemical, and Civil Engineering. Most of the graduates of this school were employed in companies such as Chrysler Group, Delphi Corporation, Eli Lilly and Company, and Parker Hannifin Corp. The graduate population of this college is 90% male and only 10% female.

This college puts strong emphasis on scientific and technological education and research. The graduates of this private research university enjoy a starting salary of $70,300, which is expected to increase in time. By using a w-4 calc, that can amount to a decent take-home salary.  This college of over 4,500 students is the to-go place of companies such as Microsoft Corp., Google Inc., Amazon.com Inc., Accenture, and Lockheed Martin Corp., every time they are in need of competent staff.

Also known as Caltech, this college located in Pasadena emphasizes on science and engineering courses. The school is nestled in a 50-hectare property with its students attending Undergraduate, Master’s and Doctorate degrees. Three of the most popular companies where the graduates of this college are employed at are OneWest Bank, FSB, Proton Energy Systems, and the National Institutes of Health. 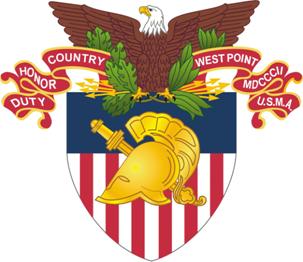 Also known as the West Point, the graduates of this college will have to serve the first five years of their professional career in active duty with the Army. After which, they are free to join the corporate world. As small trivia, the CEOs of multinational companies like 7-Eleven, Johnson & Johnson, and AOL all came from West Point.

The major degrees offered by this educational institution are related to the fields of biology, chemistry, and computer science. However, they also produce quality engineers, mathematicians, and physicists. Their liberal art graduates are quite successful as well. As a matter of fact, students who went to this college can earn as much as $133,800 when they reach the midpoint of their careers. 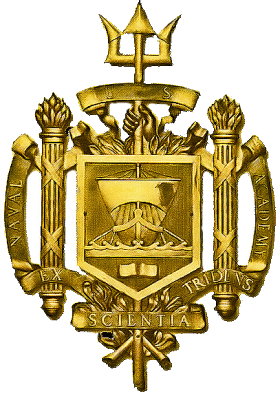 If you join this college, you will be regarded not as a college coed but as a midshipman. While students are allowed to pick their own majors, the needs of the Navy usually take precedence. USNA offers courses in science, technology, engineering and math. Some of the graduates of USNA went on to become successful Operations Managers, Vice Presidents, Supply Chain Managers, Senior Project Engineers, and such.

Amber is passionate about health and lifestyle and loves to write and share her knowledge. Amber has a bachelor’s degree in English Literature and she loves to read and watch movies.